How a Muncher® Can Help You

Faster: it turns organic solid waste into nutrient-rich plant food in less than one hour; traditional composting can take 45 days to one year.

Greener: it produces no toxic gases, hazardous compounds or foul odors; will not pollute landfills or aquifers.

More efficient: it reduces the actual volume of solid waste by 70 percent or more; one ton of garbage is downsized to approximately 600 pounds of solid cake mulch and liquid effluent and provides higher recycling rates than more conventional waste reduction methods.

More profitable: it goes beyond just lowering costs by transforming the solid waste disposal process into a revenue-generating composting business. 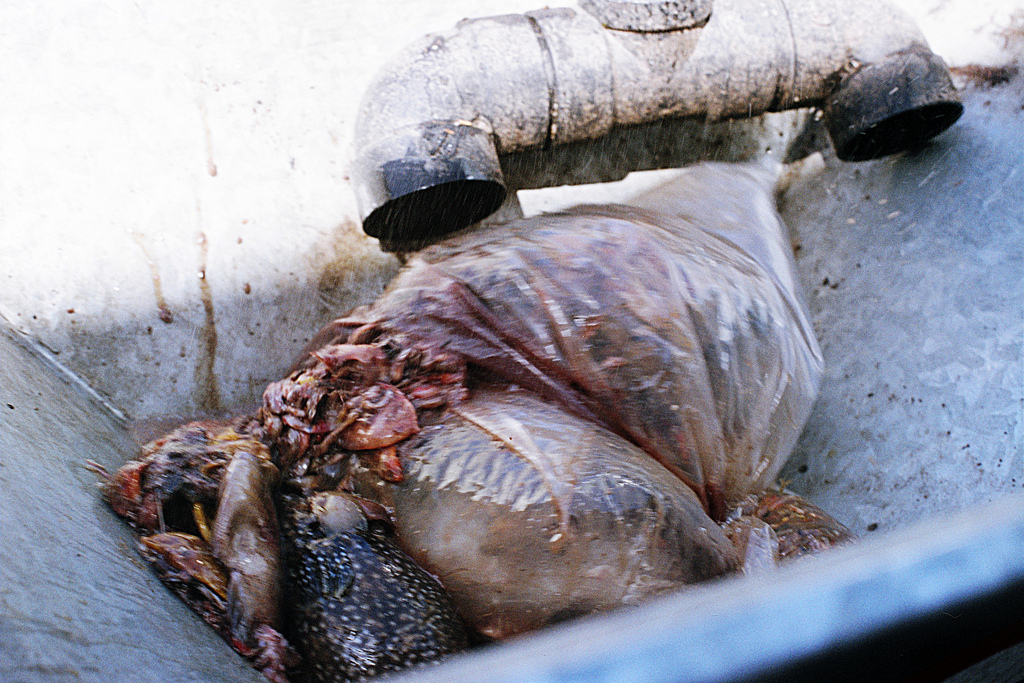 Most of the well-situated areas for landfill have already been closed, thus necessitating longer journeys to the landfill site.

Of additional concern is that landfill pollutants leach into aquifers with cancer causing compounds, and eventually pollute not only the rivers and oceans but the biosphere as well. 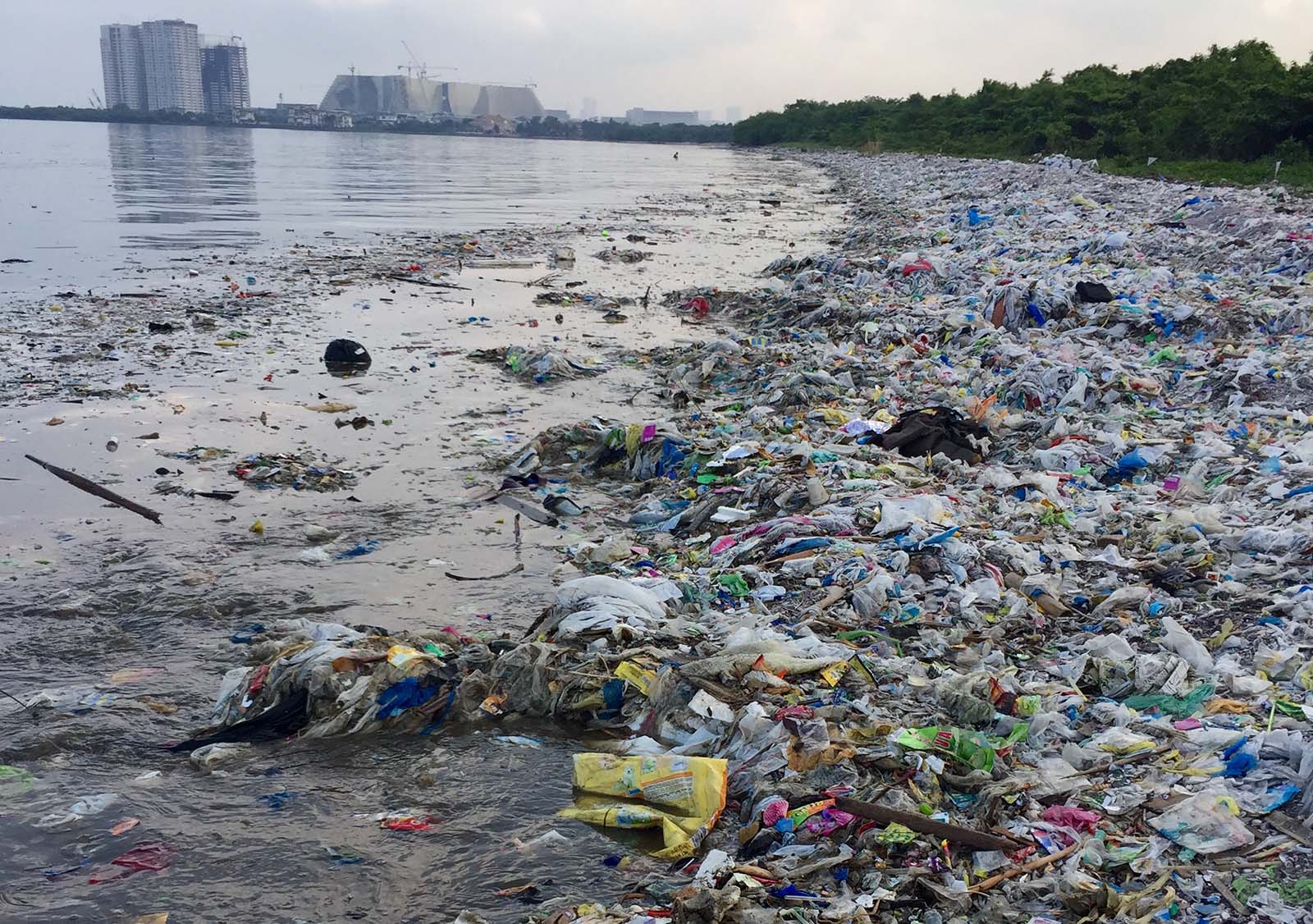 The four most commonly-used methods of waste disposal are landfill, incineration, ocean dumping and anaerobic digestion.

From a financial standpoint, incineration and anaerobic digestion are far less competitive in most situations than landfill or ocean dumping. 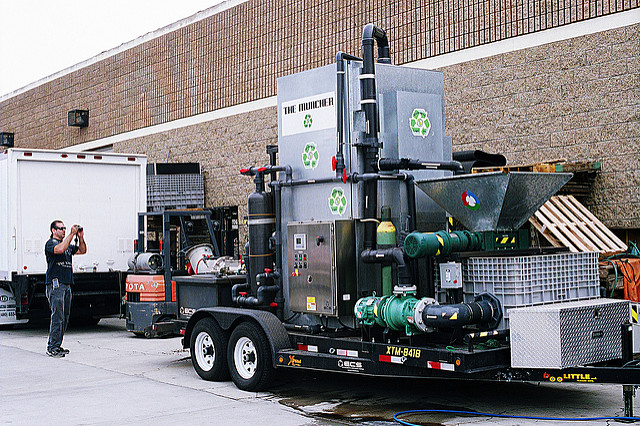 Minimizing, replacing and remediating landfills by a genuinely green solution would be an enormous benefit for the environment.

The question remains – is it possible to do so profitably? We believe that the Muncher® represents a much more profitable approach to waste disposal than those in current use, and would be delighted discuss the specifics of your situation with you.